the burning question is “when will Isis be released?” You will see this question being asked countless times on other websites and forums and the answer is always “When it’s Ready”.
So when will that be?

The name of the third stable version of elementary OS, Freya, was proposed in August 2013 by Daniel Foré, the elementary project lead. It will be based on Ubuntu 14.04 LTS (long term support), which was released in April 2014.

In Norse mythology, Freyja (Old Norse the “Lady”) is a goddess associated with love, sexuality, beauty, fertility, gold, seiðr, war, and death. Freyja is the owner of the necklace Brísingamen, rides a chariot pulled by two cats, owns the boar Hildisvíni, possesses a cloak of falcon feathers, and, by her husband Óðr, is the mother of two daughters, Hnoss and Gersemi. Along with her brother Freyr (Old Norse the “Lord”), her father Njörðr, and her mother (Njörðr’s sister, unnamed in sources), she is a member of the Vanir. Stemming from Old Norse Freyja, modern forms of the name include Freya, Frejya, Freyia, Frøya, Frøjya, Freia, and Freja. Source: Wikipedia 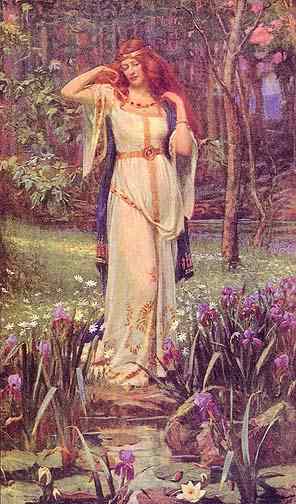 Everyone is eager to get their hand on Freya, why? …because its promises to be even more awesome than “luna”. A big act to follow you might say but the burning question is still “when will Freya be released?” You will see this question being asked countless times on other websites and forums and the answer is always “When it’s Ready”. So when will that be?

The process in the simplest of terms is as follows…

Currently Freya is under development and striving toward a first beta release and you can track progress here. When this milestone is reached, Freya (beta 1) “unstable” will be released to testers to identify bugs etc.Bug fixes often generate additional bugs and these will be identified in a second beta release.

There are an army of developers working diligently to meet these milestones to bring “Freya” as soon as possible. They are not working to a public deadline date, like other Linux distros, but its guaranteed the goals they set themselves will put them under pressure.

The key for us the end users is to be patient, “luna” is still less than a year old and is still awesome.